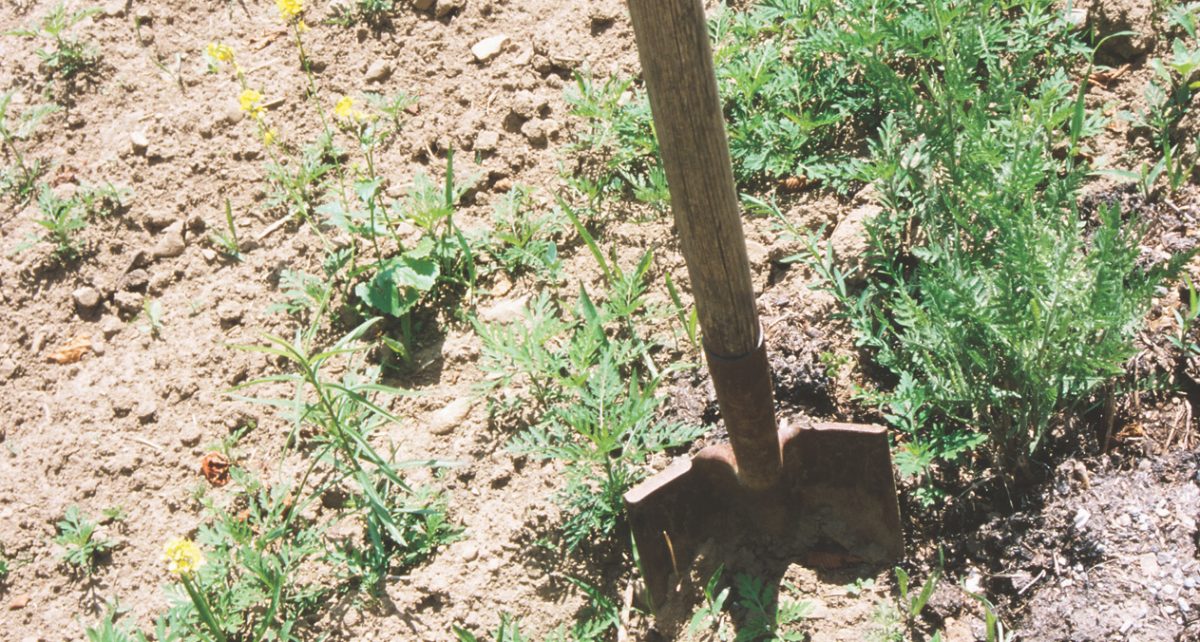 Drought can affect just about any area of the country at any time. Water conservation remains the most important consideration during times of drought. Drought preparedness can make riding out the weather that much easier.

The National Drought Mitigation Center defines drought as “a deficiency of precipitation over an extended period of time.” Drought indices vary depending on geographic location. What would be a drought in one area may be entirely normal conditions in another. Surviving drought that results in a water shortage and impacts quality of life may require government intervention and the cooperation of citizens and homeowners.

Even if drought is not typically accompanied by the kinds of warnings associated with floods and certain storms, it remains dangerous. Statistics Brain reports that, between the years of 1980 to 2014, roughly 19,000 people a year lost their lives due to the effects of drought.

Drought may be most associated with arid regions, but it is not exclusive to deserts. For instance, drought is a problem in Canada, a country often associated with cold weather. As early as the end of March 2017, the Canadian Drought Monitor indicated large areas of abnormally dry conditions in British Columbia, Alberta, Yukon, and Saskatchewan, with smaller pockets of abnormally dry areas in Quebec, Ontario, New Brunswick, Nova Scotia, Newfoundland and Labrador.

Conserving water is the utmost priority during times of drought. Just a few changes to daily habits can have a sizable impact.
• Check all plumbing for leaks and have any leaks repaired.
• Install aerators and flow restrictors on faucets.
• Choose energy- and water-efficient appliances.
• Install low-volume toilets, which can use less than half of the water of older models.
• Reduce reliance on sink disposals for getting rid of food waste.
• Never use fresh water when recycled water can be used safely. For example, collected rainwater can be repurposed to water plants and outdoor landscapes.
• Only wash dishes in a dishwasher with a full load.
• Rely on compostable or recyclable paper dishes during times of big water restrictions to cut down on dishwashing.
• Collect “cool” water when heating up the shower or sink water for washing. Use it to clean areas of the home or water plants.
• Decline water at restaurants unless you plan to drink it.
• Spread mulch in garden beds and aerate the lawn to help the landscape conserve water.
• Store drinking water in refillable containers in the refrigerator.
• Install irrigation devices that channel rainwater, or use root-delivery systems to water landscapes more efficiently.
• Cover pools and spas to reduce water evaporation.
• Use a commercial car wash that recycles water.
• Share successful water-saving strategies with others in your community.

Please enter the Page ID of the Facebook feed you'd like to display. You can do this in either the Custom Facebook Feed plugin settings or in the shortcode itself. For example, [custom-facebook-feed id=YOUR_PAGE_ID_HERE].